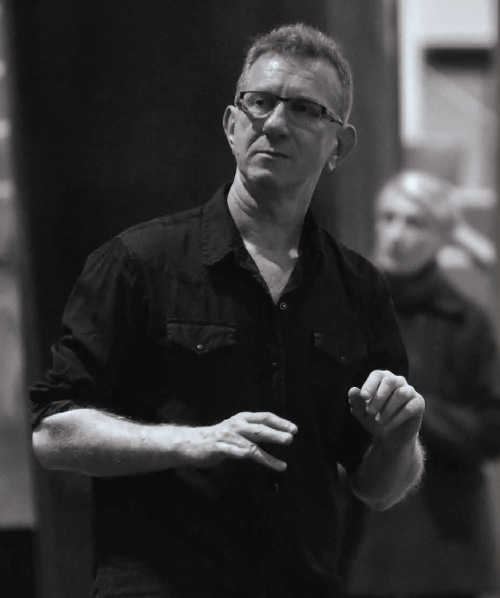 Head of Choreographic composition and of Actor’s training of the body at the National University of the Arts, Buenos Aires (UNA).
Artistic Director at TFE (Specialization on Performing Arts) and Teacher at TFB (Dance school), at Estudio Viceversa.
Principal examiner at the International Baccalaureate.

He delivered creation seminars and tutored choreographic pieces in various provinces of the country within the framework of the Technical Advisors organized by the National Theater Institute / INT (2008, 2009).